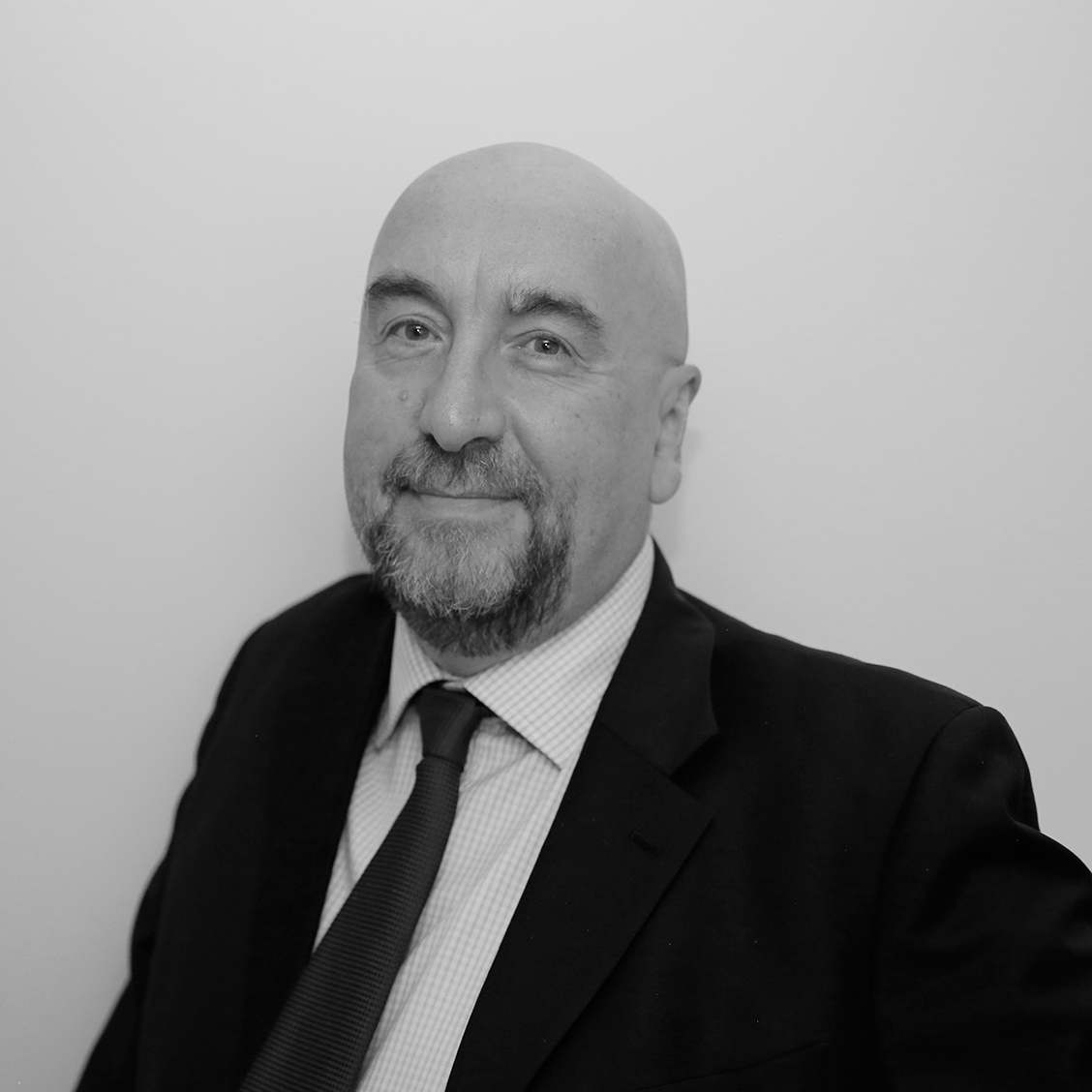 As Co-Chief Investment Officer, Keith oversees our research and portfolio management activities, guiding analysts and participating in the investment committee of the firm, is Senior Manager for the emerging markets equity strategy and Co-Manager for the Ethical Equity and Alternative Emerging Markets strategies.

Keith has gained nearly 35 years of experience in the investment industry, specializing in emerging and frontier market equities. He began his career at Drexel Burnham Securities in the UK. Later, as portfolio manager at Friends Provident Life Office, he initiated equity positions in Latin American markets, generating positive alpha over five years.

His success as a portfolio manager continued when Keith was hired by the Caisse de Dépôt et placement du Québec (CDPQ) in 1996, relocating to Montréal to establish and lead Canada’s premier emerging markets equity team. From 1996 to 2009, Keith grew CDPQ’s portfolio to more than $3.8 B, selecting stocks in all geographic regions of emerging and frontier markets as well as recruiting and training personnel, while establishing a strong performance track record and a vast network of relationships with corporate and government officials.

Keith later worked at Merrill Lynch in New York and was CIO of Canadian investment firms, advising and managing for pension funds, family offices and high net worth clients on long, market neutral, and derivatives overlay strategies in emerging and frontier markets.

In his spare time, Keith teaches various courses in applied finance at Concordia University, including globalization and emerging markets. He has been a volunteer for several years at the Helios Makerspace charity workshop and at the Old Brewery Mission. He has lived in his youth in North Yemen, Saudi Arabia and the United Arab Emirates. He holds the ASIP designation (UK equivalent to CFA) and is fluent in Spanish and German. A great mentor, Keith has been appreciated by every member of his teams.